Jean Jullien is a young yet widely recognized French illustrator, whose notorious illustrations range from political commentary to doodlings on clothing and objects. Originally from Nantes, Jean completed a graphic design degree in Quimper before moving to London.

A graduate of Central Saint Martins (2008) and the Royal College of Art (2010), his craft is pure and authentic, with an evident enthusiasm interpreting what he sees. For this, Jullien never misses his humorous touch.

Jean’s practice ranges from illustration to photography, video, costume, editorial installations, posters, and clothing to create a coherent yet eclectic body of work. 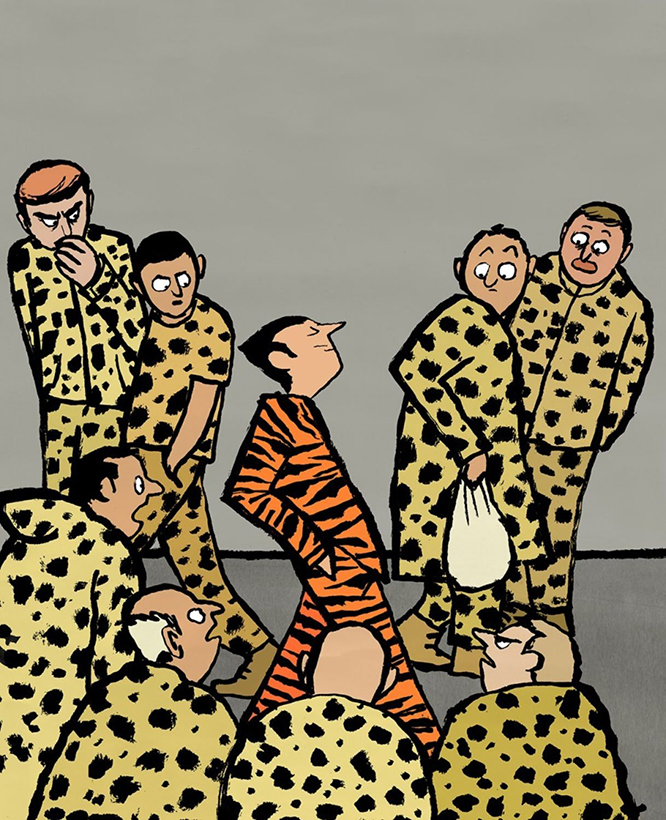 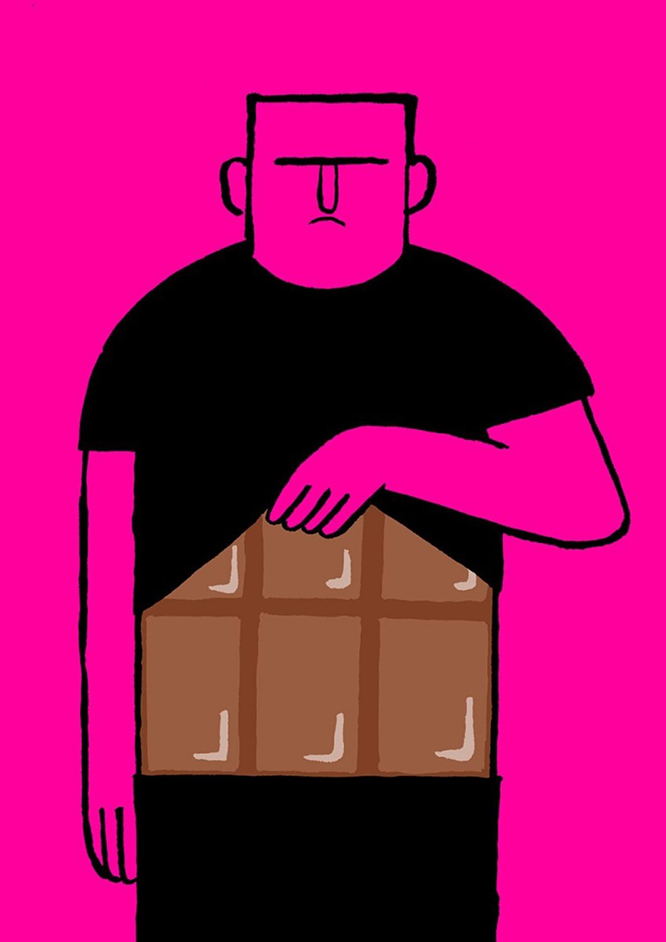 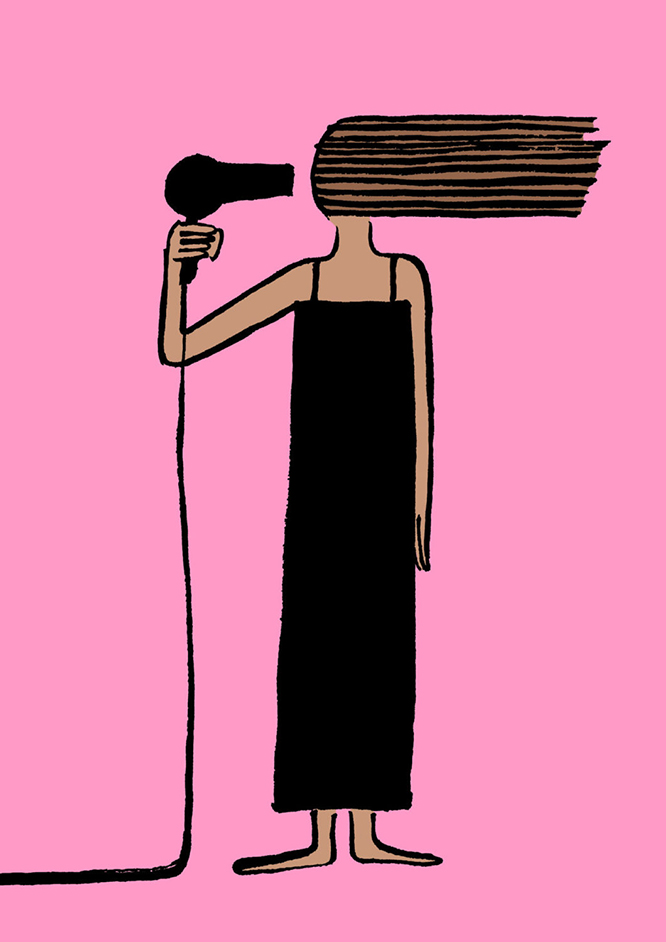 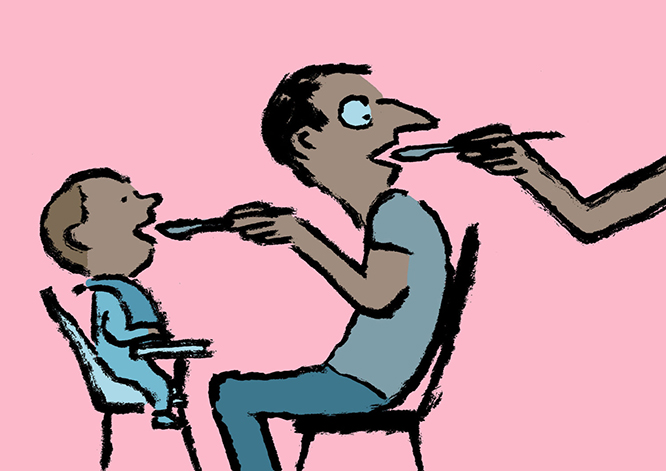 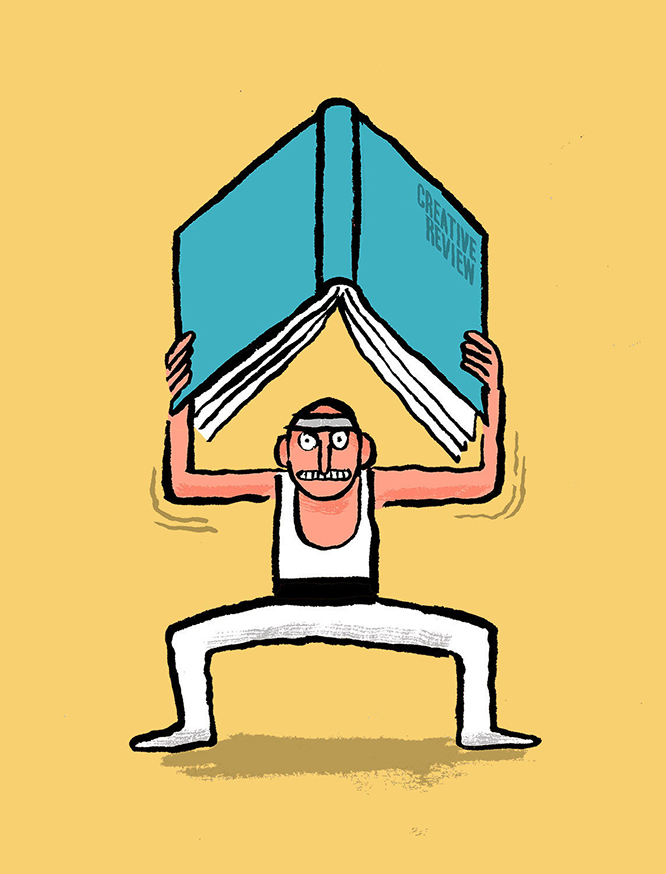 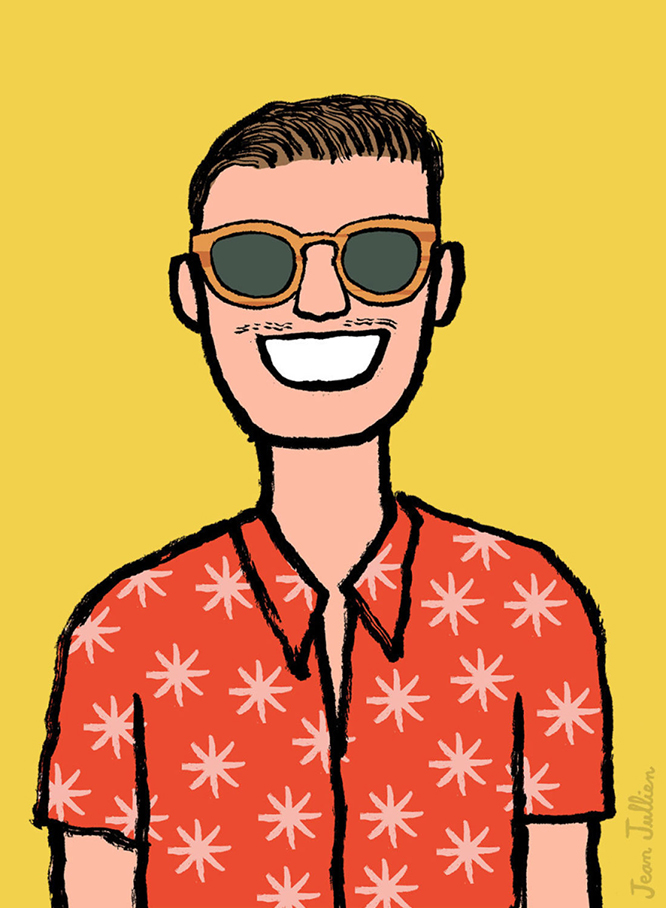 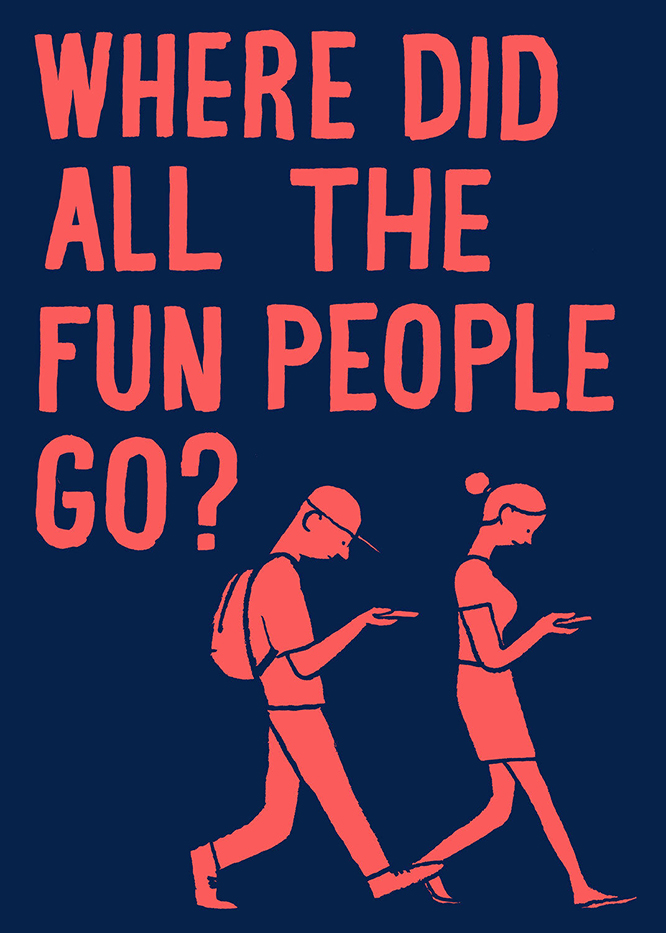 Jean Jullien owns many clients in his portfolio including the New York Times, New Yorker, The Guardian,  RCA Records, Colette, SZ Magazin, National Geographic, and Le Centre Pompidou. Also names such as Amnesty International, Esquire, Le Bon Marché, Hermès, Salomon, Petit Bateau, and Vogue adds to it. As a matter of fact, he also counts various publications books with acclaimed houses. These include Phaidon, Walker Books, Comme des Géants, and Hato Press. Moreover, in 2016, his first monograph with teNeues was out. He is represented in the UK by the Wylie Agency. Also in 2016, Jullien launched Nounou with Jae Huh, a Korea-based label producing clothing, graphic objects, rugs, and dolls. For more information on the latest collection, go to nounou.kr

He created News of the Times with Yann Le Bec and Gwendal Le Bec, while in 2016, Jean launched Nounou with Jae Huh, a Korea-based label producing a wide range of items including clothing, graphic objects, rugs, and dolls.

In 2011, Jean and his brother Nico founded Jullien Brothers, a duo that specialized in moving images. For more information, go to jullienbrothers.com

For more information visit his website or go to nounou.kr